In honor of International Women’s Day, I’d like to bring attention to Yoko Ono‘s sculpture SKYLANDING in Chicago’s Jackson Park.

I had the honor of working with Yoko, Robert W. Karr, Jr, and Tatsu Aoki on the package design for an album of Yoko’s music, performed by the Miyumi Project, featuring Dee Alexander on vocals. The recording was a companion piece to the sculpture’s unveiling ceremony last October. If you poke around the website link above, you can learn more about the artwork, listen to a track from the album, and leave a wish. It’s a really cool website designed by the Chicago-based envisionit agency.

Robert is the director/president of Project 120 Chicago — who’s mission includes “leading a team of interdisciplinary professionals that are working on projects in and around the South Parks, including historic and ecological landscape restoration, new landscape, architecture and art design, park interpretation, and more.”

Yoko’s beautiful sculpture is her first permanent sculpture installation in North America. In the package design of the CD, she notes “SKYLANDING is where the sky and earth meet to create a seed to learn about the past and come together to create a future of peace and harmony with nature and each other.”

While working on the graphic design, I learned that John and Yoko had a special connection to Chicago. While in Chicago, in search of her daughter, Kyoko, and gazing out onto an icy Lake Michigan, Yoko composed the lyrics to Walking On Thin Ice. Sadly, it was the last song John and Yoko worked on together — working on the final mix, earlier on the night of John’s tragic assassination.

Inspired by that story, I suggested that we use a photo I took of Lake Michigan, from Montrose Harbor, for the back cover. Below are the digital booklet graphics. The cover, and BW photos were taken by Robert W. Karr, Jr, and I also contributed the color photograph of the pink clouds, seemingly landing into the horizon. 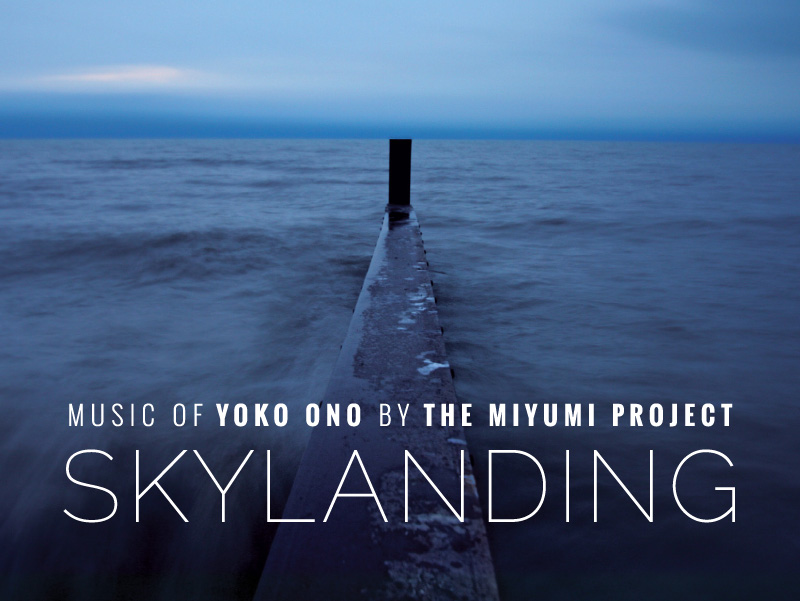 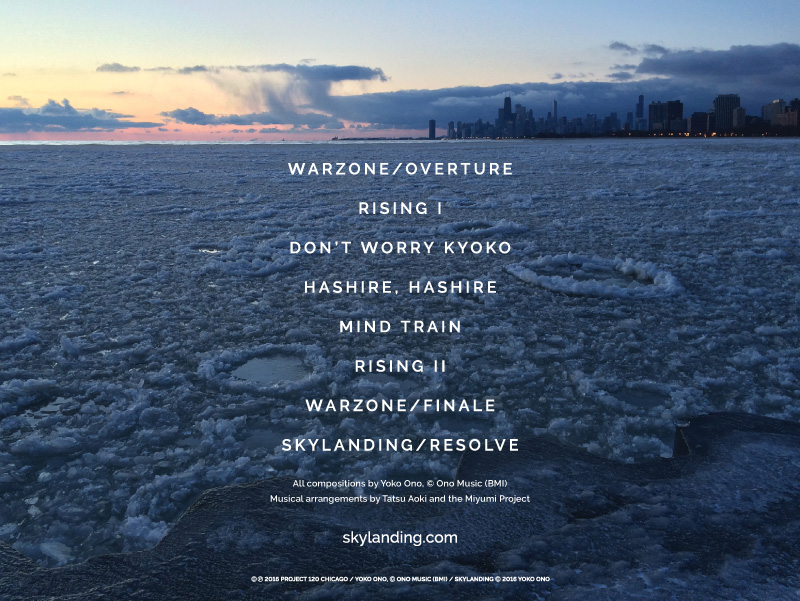 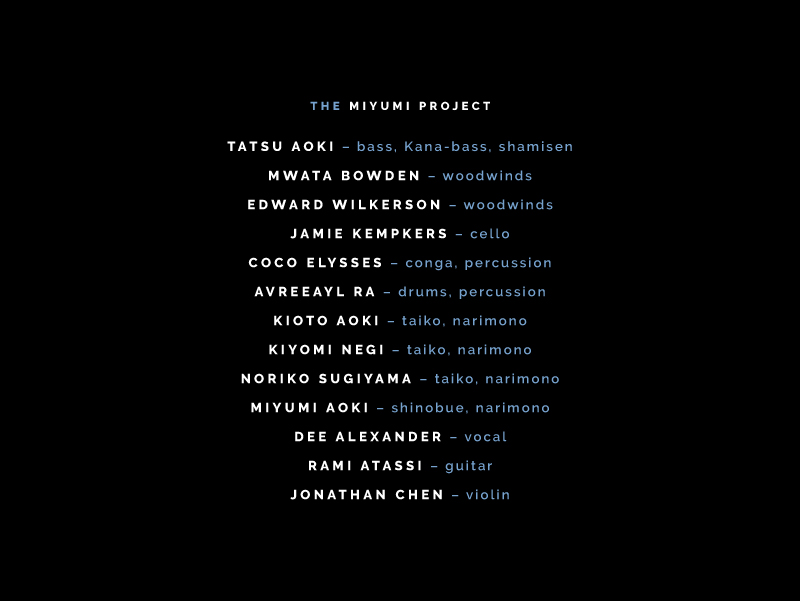 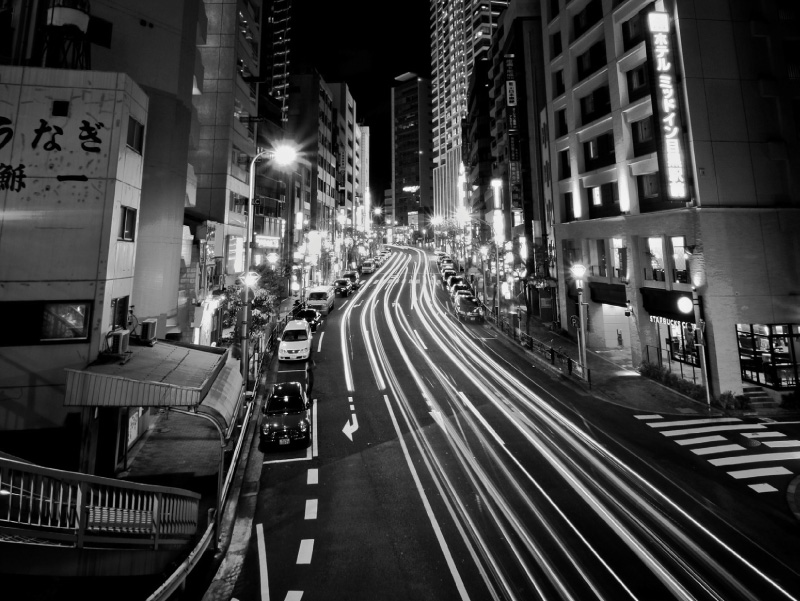 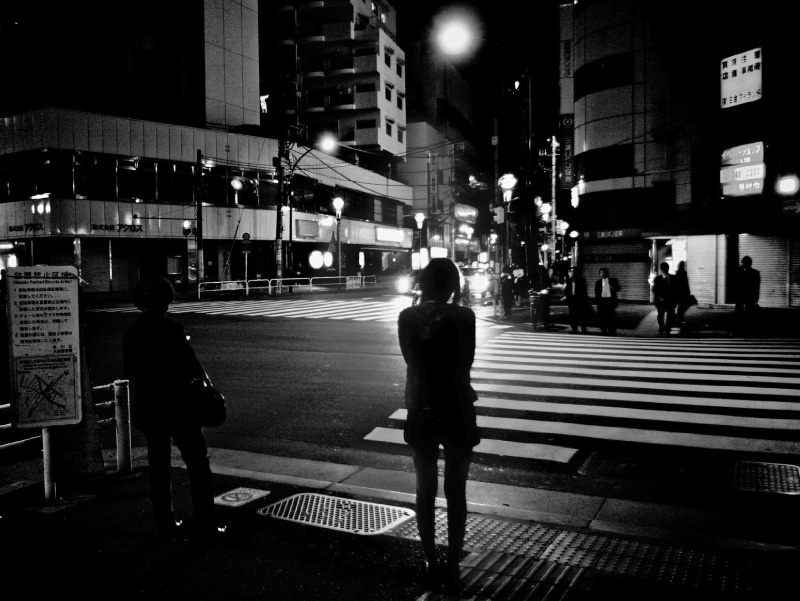 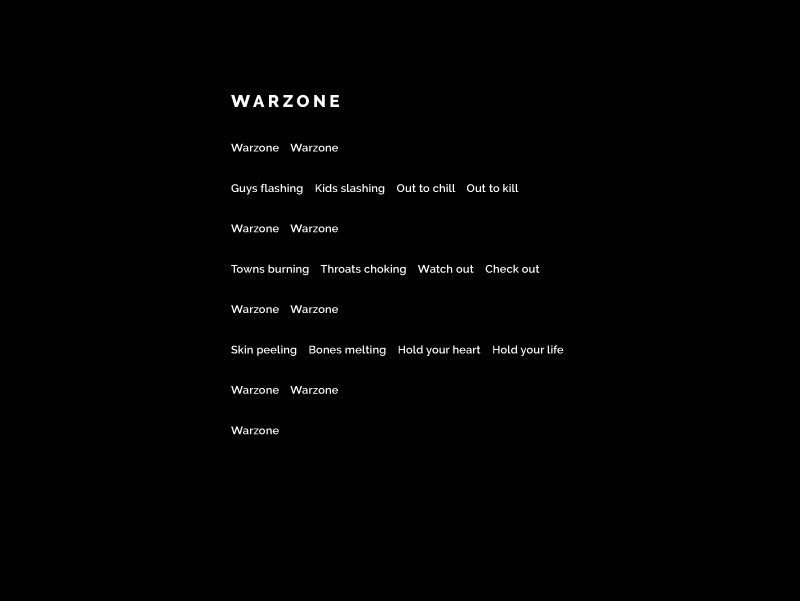 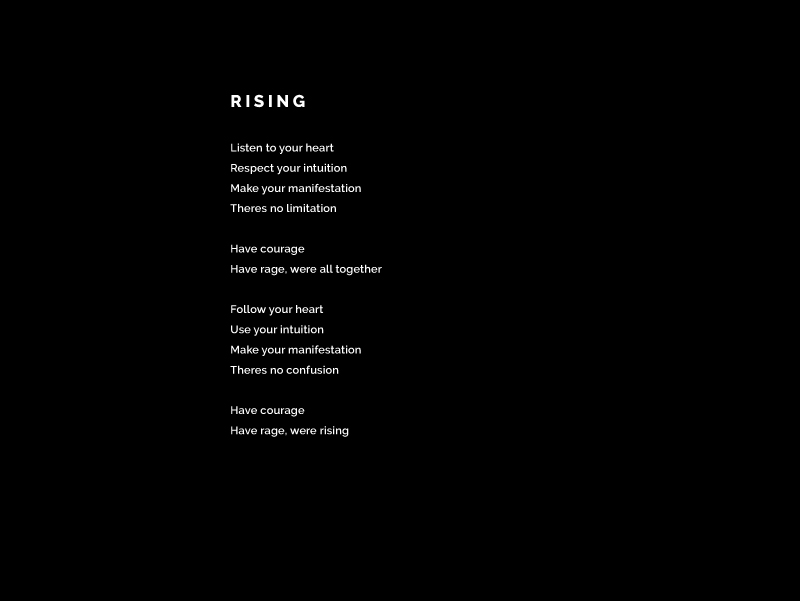 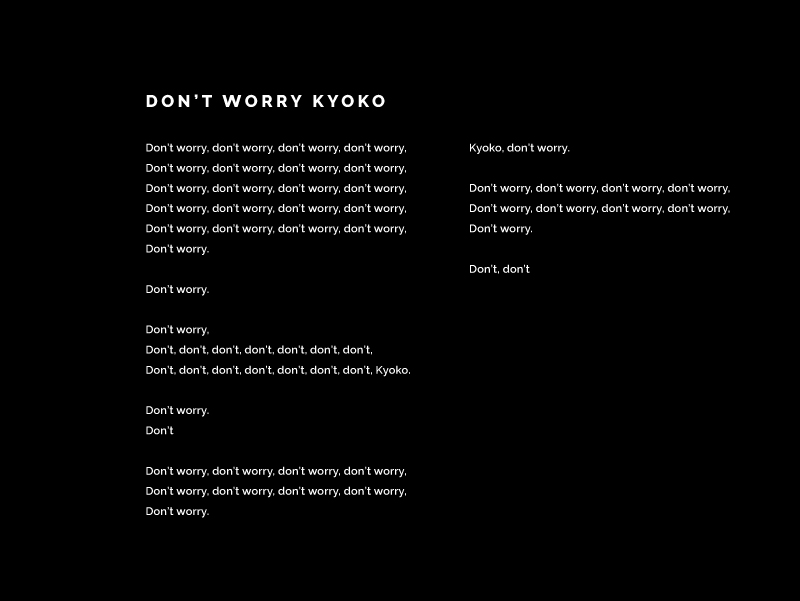 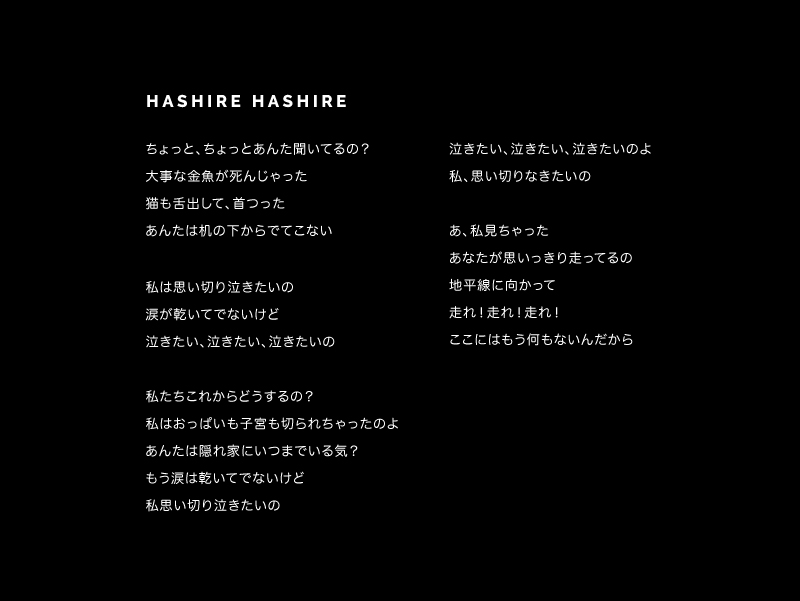 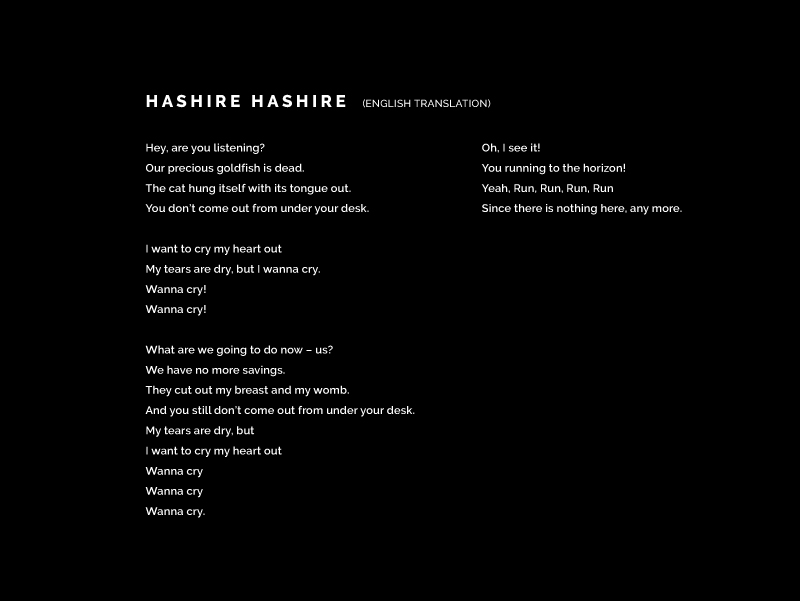 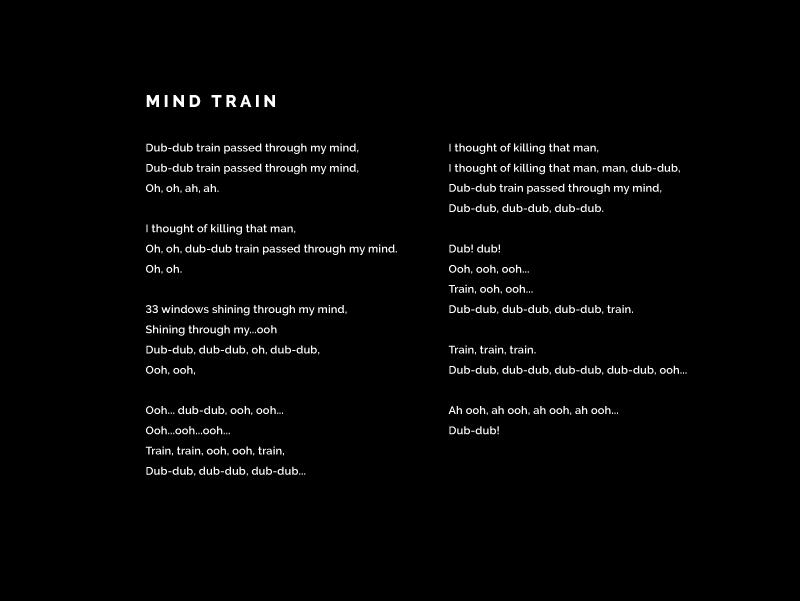 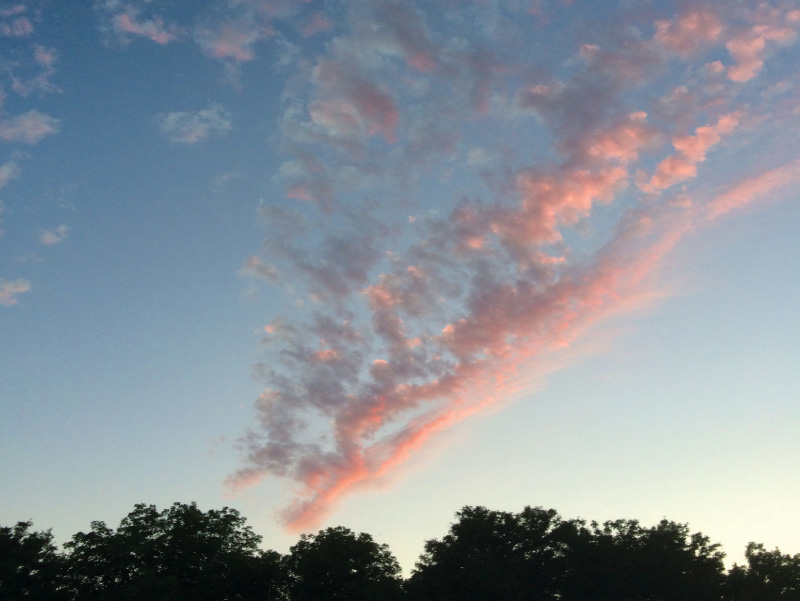 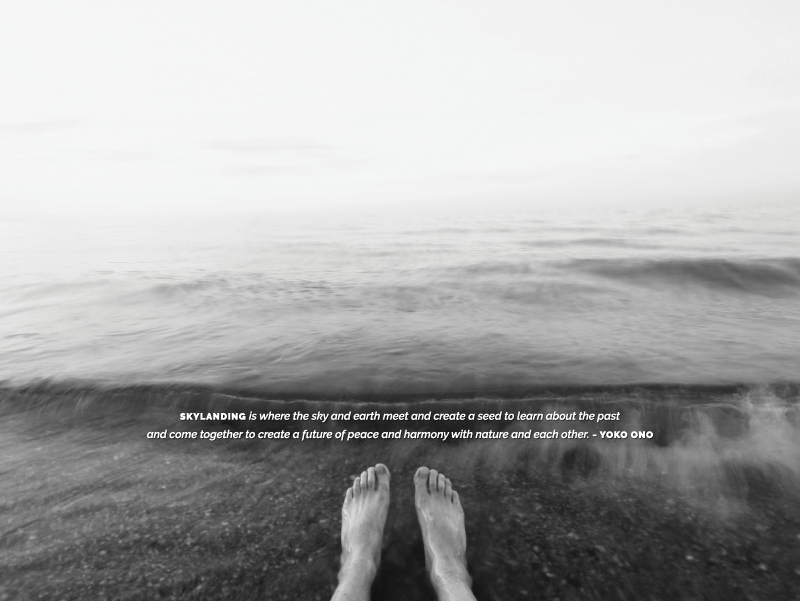