I illustrated and designed this book cover in 1994 for The Noble Press, and author John DeSantis. The New Untouchables, subtitled “How America Sanctions Police Violence” resonates just as much today, as it did 23 years ago, when it was first published.

At that time, Mary Carroll wrote for Booklist:

With many Americans so terrified of crime they are ready to give up their constitutional freedoms, investigative reporter DeSantis reminds readers that tolerating police brutality will not make the average citizen any safer. The New Untouchables thoughtfully reviews traditional police roles and police culture, the difficult but necessary task of defining excessive use of force, and the role of cultural stereotypes, media exigencies, and the war on drugs in justifying police overreaction. DeSantis, whose For the Color of His Sin (1991) covered the Bensonhurst murder of Yusuf Hawkins, provides details on a long line of brutality cases less visible than Rodney King’s that occurred and, for the most part, escaped punishment in cities around the country. On the basis of a review of court records, congressional hearings, and even the handling of David Koresh’s Branch Davidians, the author argues that federal courts and agencies offer victims and survivors no real recourse. DeSantis knows his demand that those who “serve and protect” be held accountable for their actions will not be popular, but he insists that “cops who use deadly force indiscriminately make the job of good cops even harder.” A thoughtful analysis of an important and controversial subject. 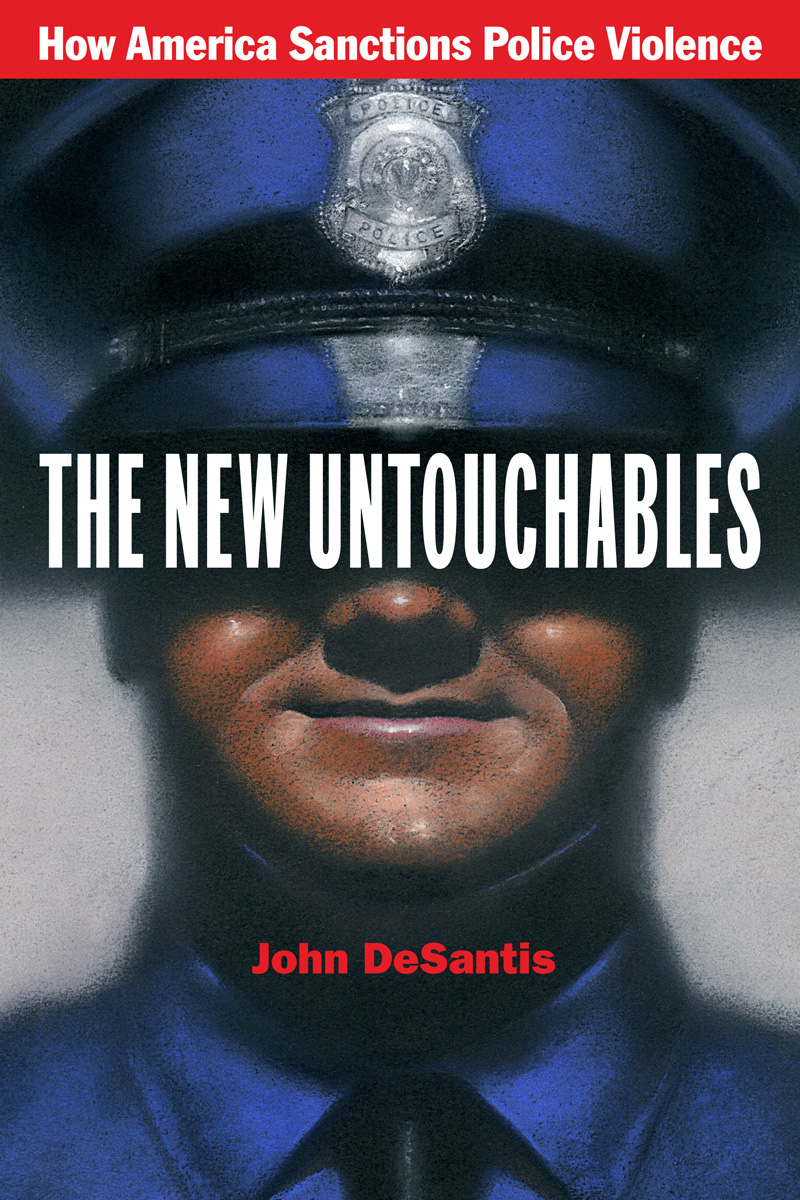